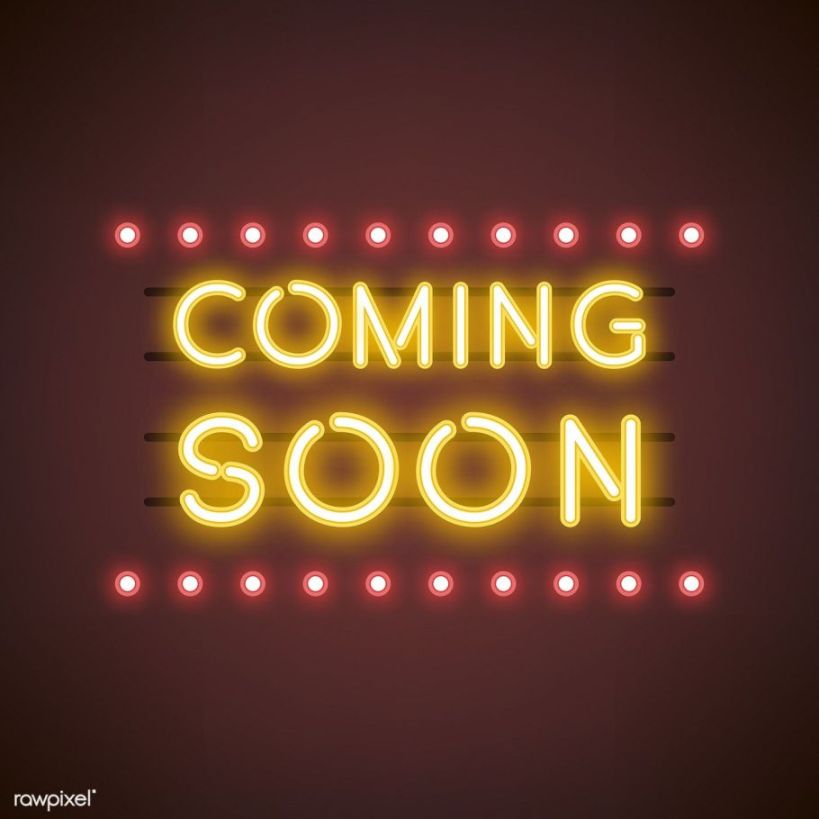 Just over a year ago (November 2018 to be precise) I finished my fourth novel and was about to start editing (you can read about that on my other blog, here).

However, about fifteen minutes after writing that post I glanced down at the enormous pile of freshly printed pages – pages that were sitting there patiently waiting for my red pen – and thought… nah.

I wasn’t ready. It had taken me a year to produce that first draft (though it had felt like five), and the thought of going all the way back to the beginning to hunt down and resolve all the inconsistencies and plot holes that I knew were waiting for me… well… I just couldn’t do it.

I wrote another book.

I returned to my non-fiction, self-help roots, to write a book that had been on my mind for a while. As a result I’m delighted to tell you about this… 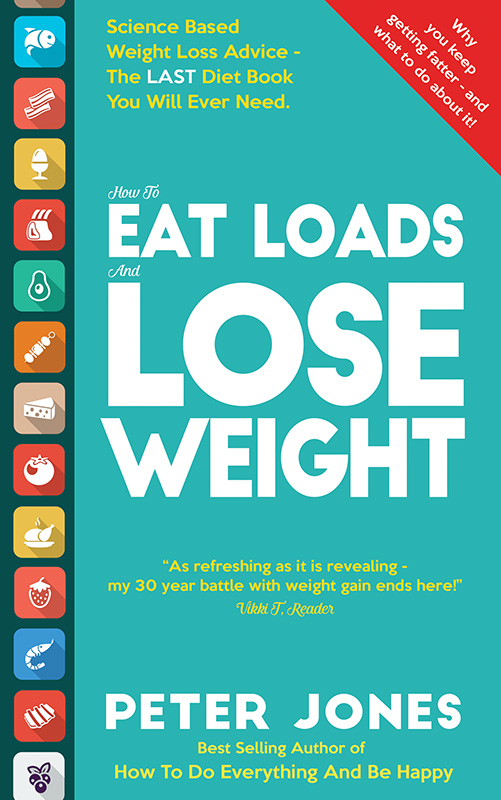 EAT LOADS LOSE WEIGHT – My fifth self-help book – will be available from Boxing Day (26th December 2019) (although you can pre-order it right now).

Now you may remember that I co-wrote a similar sounding book, a few years back. 2013 to be precise. That book promised a diet-free way to eat loads, and stay slim. But shortly after it climbed the charts I started to meet more and more people who needed a different kind of book. Something that was a little more ‘direct’. Something for the person who had somehow failed to ‘stay slim’. And four years later – despite being the author of a diet book – I too was one such person! I had somehow managed to pile on the pounds, and was heavier than ever.

Two years ago my partner suggested I lose weight. Now you know you’re in a loving relationship when your partner feels they can say something like that. However, when it came to fighting the flab (again), all of those weight maintenance tips and tricks that my co-author and I had recommended years earlier, failed me.

You know me – I’m a fix-it man at heart! Whenever I come across a problem that needs a solution – or better still, a solution that should work but doesn’t – well… it’s like a red rag to a bull. I started to wonder whether, when it comes to LOSING WEIGHT, there’s a better way. An easier way. One that doesn’t involve calorie counting, low-fat spreads, eating less, moving more, exercise, or any of that other traditional dietary advice that sounds oh-so-sensible, but just doesn’t seem to work.

Turns out… there was.

And it was a lot easier (and more interesting) than I ever could have realised.

So if you’ve already decided that the diet starts the day after Christmas Day, or on January 1st, or whatever date you’ve pencilled into your diary (you do own a diary, don’t you?), why not allow me to be your weight-loss coach? Together we can EAT LOADS and LOSE WEIGHT.

How To EAT LOADS And LOSE WEIGHT will be available in paperback, and for your tablet, phone, or computer (via the free Kindle App) from Boxing Day (26th January). Pre-order here, now.

Other ebook formats will be available in the New Year.

If you’re reading this in an email, why not forward it to a friend?