This week I’ll be telling you how I’ve been applying my ‘happy’ principals to my life, in a feature that I like to call What The Flippin’eck Have I Been Doing…

Yesterday I talked about GOALs – click here to read that post – but today let’s find out what I’ve managed to tick off my NOW list over the past year.

So, since the last WTFHIBD post, it’ll probably come as no great surprise that most of my energy has been spent concentrating on goals, rather than my NOW list. Or to put it another way – I’ve been desperately trying to make a living, and ‘enjoying myself’ hasn’t been my primary focus. Which I admit is probably a mistake, and one that I’m endeavouring to rectify going forwards – because even if making a living has to be the primary focus, I’m firmly of the belief that it too should be FUN, and anything but desperate.

That said, somehow I have managed to tick a handful of items off the NOW list in the past twelve months. Let me walk you through the highlights…

I love theatre. I get as excited about the theatre as most people do about going on holiday. For me, going to the theatre feels like a holiday! Unsurprising then that I made it the theme of my latest novel, and about two years ago I made the conscious effort to see at least one item of live theatre every single month.

Now that’s easier said than done – and somewhat expensive – but in the last twelve months I have managed to see at least one production a month, sometimes more, and all without breaking the bank. 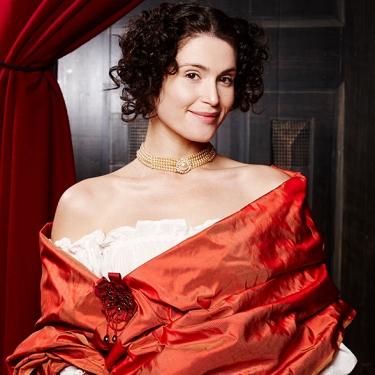 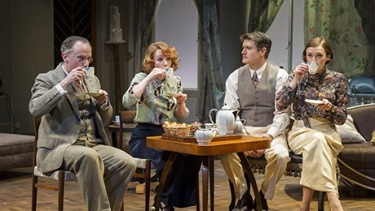 “A different wine with every meal”

This has been on my NOW list for the longest time. I’m not even sure how it got on there in the first place, or why the idea appealed to me so much, but at the back end of last year I got treated to a five course dinner, with matching wines, at the Jugged Hare near the Barbican. And it was everything I hoped it would be. Despite having a stinking cold, we rolled out of the restaurant satiated and very merry.

Well worth adding to your list if the Jugged Hare are still running the promotion.

It’s well known that beneath our capital city are numerous tunnels and tube stations which for one reason or another have long since been abandoned. Every now and then I’d come across pictures of these eery places on the internet, and eventually decided that I didn’t want to look at pictures… I wanted to see it for myself.

After a bit of googling I discovered that The London Transport Museum very, very occasionally do tours to the abandoned sections of London Underground network, and so three weeks ago I donned a fluorescent jacket, and disappeared under Euston station for an hour or so. 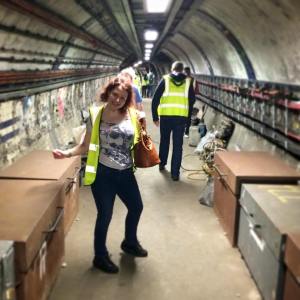 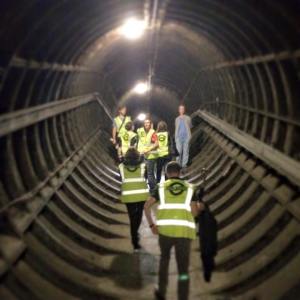 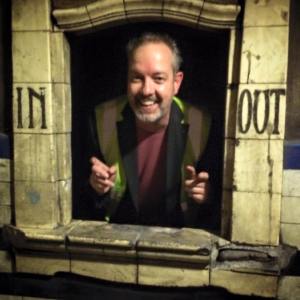 In a few weeks I’m finally going to have a go on a segway, but in the meantime you can keep track of my NOW List adventures by LIKING the How To Do Everything And Be Happy facebook page.

But enough about me

And pop back tomorrow to find out whether I’m still having a Boxing Day once a month. 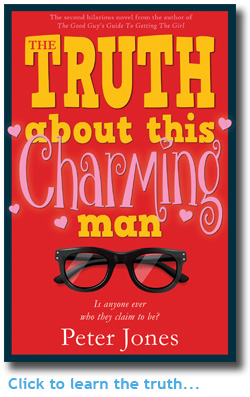 For three more days my SECOND novel, The Truth About This Charming Man, is only 99p for your kindle, smart-phone, tablet, or computer. If you like the way I write, chances are you’ll like this. Visit BuyTheBook.TODAY to find out more and buy the book… today.